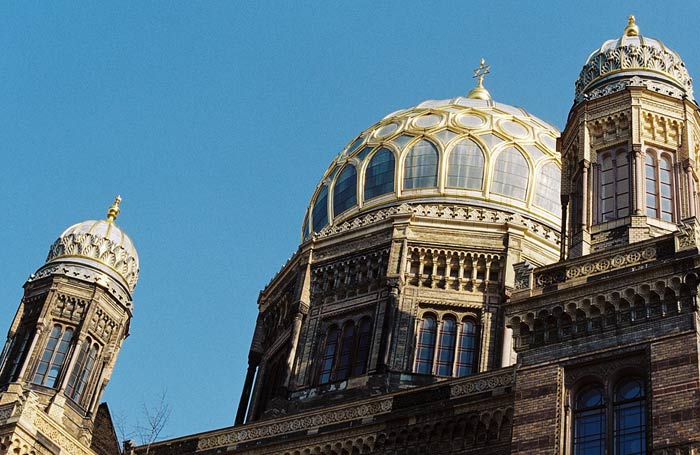 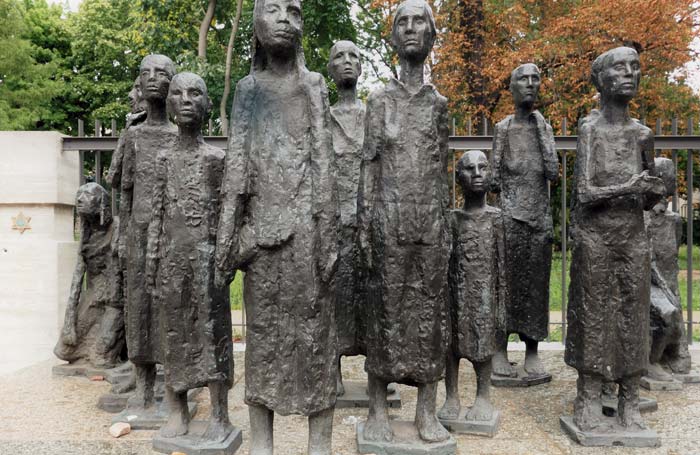 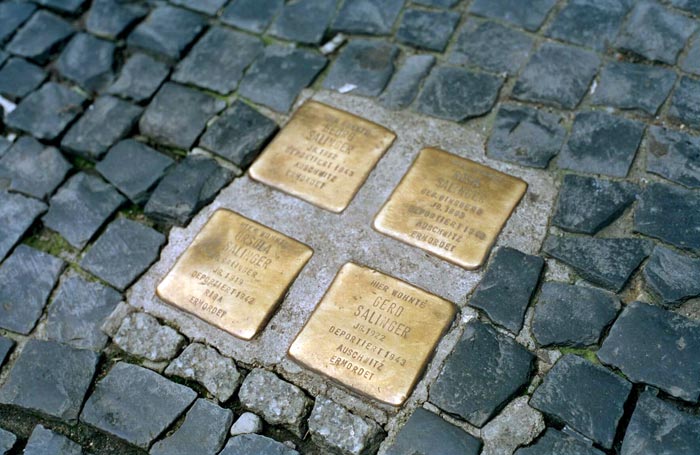 BERLIN IN THE III REICH TOUR

BERLIN IN THE III REICH TOUR 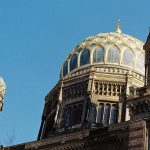 THIS TOUR INTERESTS YOU IF…

WHAT WE WILL SEE

With this guided tour you will discover how Hitler came to power in 1933 and all the secrets of the fascinating and tragic relationship between Christian Berliners and the Jewish world.

The tour of Berlin in Nazi Germany will begin from our meeting point in Potsdamer Platz and then move to the former location of the T4 operation command center, where the SS planned the extermination and sterilization of tens of thousands of their fellow disabled citizens.

We will pass by the ruins of historic buildings destroyed by the fighting that took place during the Second World War and relive the tragic moments that led to the capitulation of Nazi Germany in May 1945.

We will see little-known memorials such as the one to the American journalist Varian Fry, who organized the flight from Nazi Europe of more than 3,000 persecuted Jews, including the painter Marc Chagall, the philosopher Hannah Arendt, and the writer Heinrich Mann.

We will travel by public transport to the “Jewish Quarter”: in this very meaningful place, we will shed light on the progress of Berlin’s Jewish community during in the Middle Ages, on anti-Semitic prejudices and the complex relationship between Christians and Jews over time.

Next, we will find out where the Old Synagogue stood and where the exciting Rosenstraße protest took place, carried out in the middle of the Nazi period by a group of women demonstrating against the detention and deportation of their Jewish husbands: not even the machine guns of the SS could make them back off!

We will also visit the former site of Otto Weidt’s factory, now a memorial and documentation center, the Schindler of Berlin who managed to save many of his Jewish workers.

We will visit the old Jewish cemetery, where the modernizing Jewish philosopher Moses Mendelssohn is buried, and will go as far as the New Synagogue and the Jewish hospital.

On the way, we will retrace the transformation of Judaism in the eighteenth century and the birth of modern anti-Semitism. By shedding light on the dynamics and the propaganda strategy used by National Socialism to first stigmatize and ultimately deport and assassinate the Jewish community of Berlin, we will address the meaning that the German word “Mitläufer” has assumed today, which defines most of the German population as silent accomplices of the executioners of the SS due to their opportunism, fear, or indifference.

The tour will continue through a series of courtyards hidden in the heart of Berlin, ending with the Memorial dedicated to the grandparents, mothers, and uncles of some previous customers of our cooperative; their fortuitous participation in one of our tours years ago opened the first chapter of an incredible and moving story, in which ViveBerlin Tours played a decisive role.

In 2017, in the Kleine Auguststraße, 23 members of the same family, separated by the Nazis and coming to Berlin from three different continents, met for the first time in their lives. With them, the only survivor, a ninety-year-old, returned to the streets of his childhood. Three generations of Holocaust survivors affixed 6 Stolpersteine (Stumbling Stones) to commemorate their loved ones who were victims of the Nazis, and in so doing, to use the words of the only surviving member of the family still alive, they added: “one more ring in a very long chain of events that, despite its tragic character, represents the light at the end of the tunnel”.


WHERE IS THE MEETING POINT LOCATED?

The guide will pick you up at your hotel or in another place of your choice.


Please do not hesitate to write in case of doubts or questions – we are here for you!

Hello Kai,
I hope you are doing great.
I just wanted to give you a big thank you for the organization of the III reich tour.
Stefanie was such a great tour guide. The family was really grateful and impressed with all the places and stories that she told us in detail and with so much patience.

Any questions about our english guided tours?